Sue Ray  is an Australian Indigenous multi-award-winning singer/songwriter that captivates audiences with her smoky rich voice and high energy performances. Her sound is described as a smooth crossover of classic country, blues and roots with comparisons to Bonnie Raitt, Chris Stapleton and Lucina Williams.

In the past ten years, Sue has called Brisbane, London and Nashville home and is currently back in Queensland Australia recording her latest album with her band 'Barstool Showdown'.

Sue has released three critically acclaimed albums: Best Beware in 2008, Red Roses in 2011 produced by Aria award winner Magoo, Live At The Junk Bar in 2017 recorded and co-produced by renowned engineer Jamie Trevaskis followed by an EP titled I Would Never Do That recorded live in Nashville by Pal Sheldon at Artec Sound Vision Productions.

In 2021, Sue released three singles "All The Lonely Ones", "Demons Will Win" and "Take Me Away" which won the 2022 Queensland Music Awards 'Blues & Roots' award and appeared in an advertising campaign for Queensland Tourism.

Sue was also nominated for “Most Promising New Talent” in the 2013 Deadly awards and “Female Artist Of The Year” in the QLD Music Awards that same year. 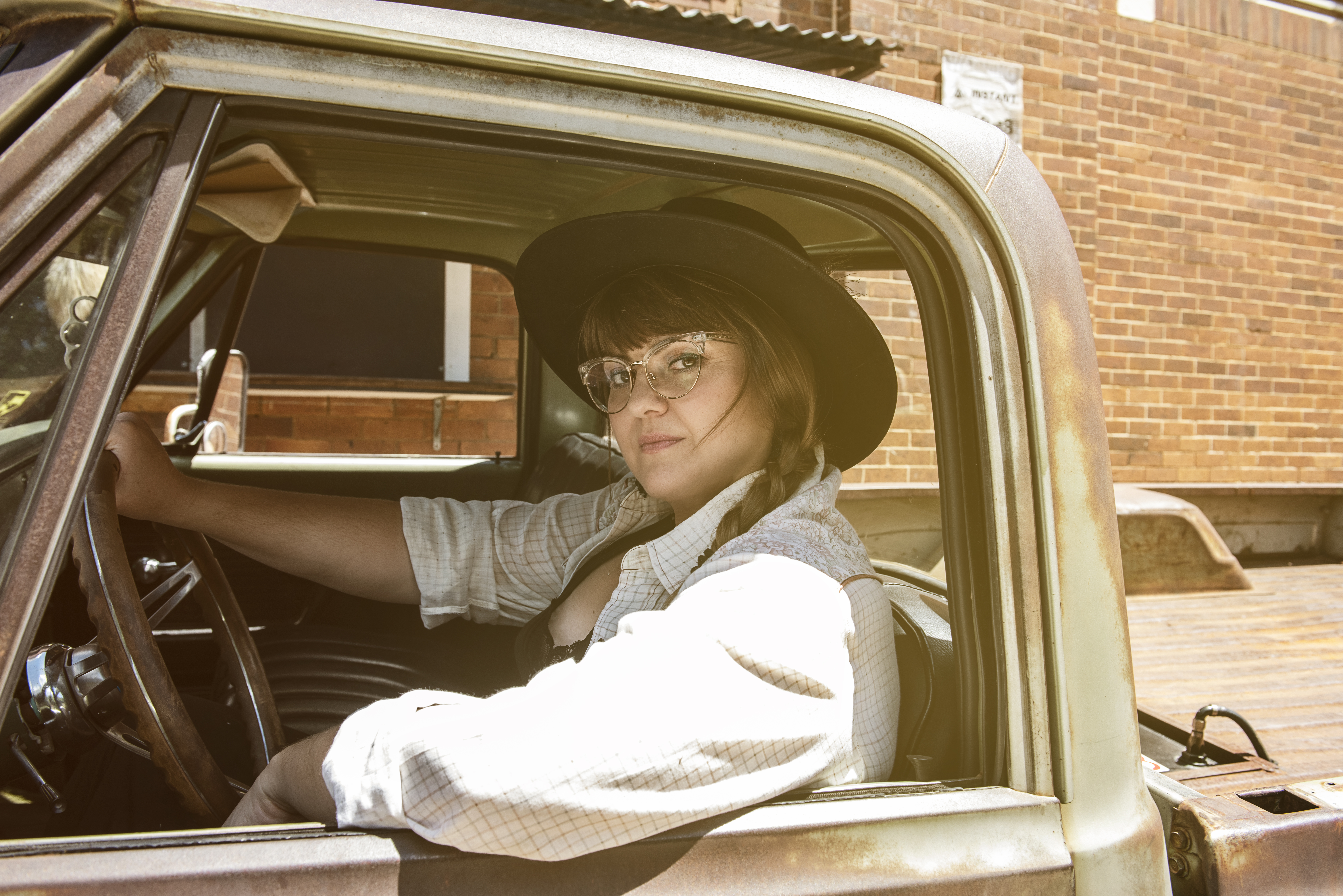 2013 - Nominee for Most Promising New Talent in the Deadly Awards

“She has the sort of rare voice - deep, dark, gorgeously emotive, and molasses-rich that stirs something within the listener and never quite lets go. She gets under your skin and stays there. If you’re a fan of the likes of Brandi Carlile or Laura Cantrell, give Sue Ray a listen; chances are you’ll emerge from the experience an unequivocal convert to her passionately original brand of alt-country”

“A hugely impressive debut album from Queensland songwriter Sue Ray, Red Roses, is an alt-country delight of the kind that will sit neatly among those Neko Case and Cowboy Junkies albums on your shelf”

“Hers is an intimate, soulful take on country-folk. The real drawcard, however, is her voice, which could soften the heart of Dick Cheney”

“Sue walked on stage and my jaw hit the ground. Her voice was so strong and confident. Her guitar playing is excellent and her songs heartbreaking. A consummate performer”

“Sue Ray opened the show with a mesmerising performance. Ray’s subtle humour had the cosy venue in hysterics. You could’ve heard a pin drop during the heartfelt Whispers In The Dark but it was Best Beware that showcased Ray’s vocal and song writing ability”